Get your disco on with our special upcoming Adult Disco Skate at Rollarama Skating Center in Schenectady New York! Contests for Best Moves and Best 70’s Dress! This awesome event takes place on Tuesday, September 14th from 6:30-9pm for Adults 21+. Get Advance Tickets here.

Disco is a genre of dance-oriented music that originated in African American, gay and Hispanic American communities in 1970s. Skaters love this genre of music because of the beat, the steps, the colorful funky clothes and how happy people are when they are skating to disco music. This music is sweeping the adult skating world and most rinks are having Disco Party Nights across the country. 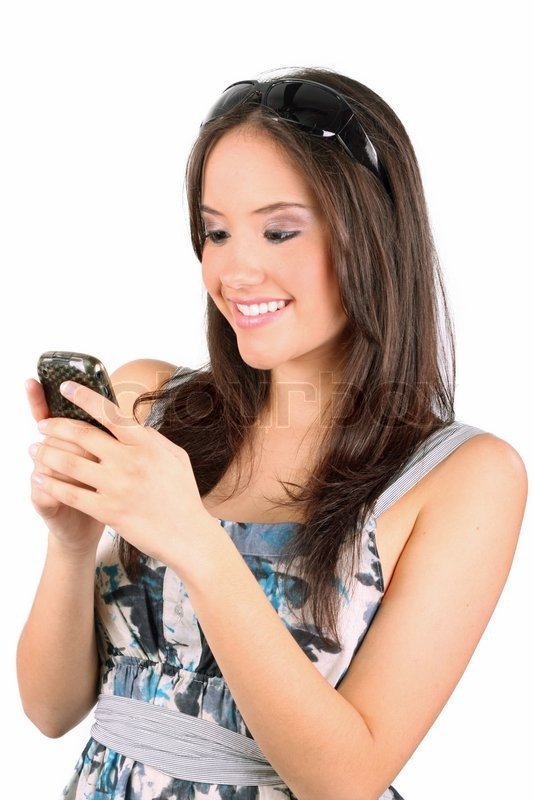 Be the first to know what's happening at Rollarama! Join our mailing list to receive the latest news and updates from our team. We won't spam you or share your information with anyone!

Thank you, talk to you soon!